The test is done on an empty stomach: no

Cervical cancer Is a public health problem around the world. Whereas, this disease mainly affects socially and professionally active women aged 35-50 years. In countries where screening programs are actively implemented, there has been a sharp decline in cervical cancer cases, as early detection of cervical coccygeal lesions is the most effective way of prevention that prevents high-grade lesions and advanced forms of invasive cancer.

HPV (Human Papilloma Virus) It is considered the main cause of cervical cancer. However, the transformation of virus-damaged cells into dysplastic cells and then into cancer cells also requires the presence of other risk factors.

The introduction of Pap smears in developed countries has significantly reduced morbidity and mortality.

Cervical Cancer Screening - It is carried out for women aged 21 to 65 years. Every woman who has sex should have a gynecological examination once a year, especially if a person with a high oncogenic risk is found to have papillomavirus or changes in the mucous membrane. The doctor then determines how often the test should be repeated.

It should also be noted that if a woman has any type of intervention on the cervix (burning, frostbite, conization), or any type of injury, a Pap test should be done annually.

In addition to the Pap test, there are other methods of screening for cervical cancer, such as the Papillomavirus DNA test.

The advantages of the liquid cytology (LBC) method over the "traditional" Pap test method are:
- Easy and fast cervical smear, without the risk of destruction or damage to the cells to be studied;
- 100% of the diagnostic epithelial cells of the taken material (smear) are found in the laboratory;
- Special transport environment ensures effective fixation of the material;
- Purification of the obtained material from blood, mucus and inflammatory cells and maintaining a concentrated field, evenly distributed in one layer, maintaining the characteristics of the cells necessary for interpretation, provides faster and more qualitative visualization of the cells to be studied.
- Reduces the incidence of unsatisfactory study samples, thus avoiding the need to take unjustified repeat samples.
- The test is completed with an automated system of cell enrichment, dyeing and computerized interpretation.

HPV infection which As a sexually transmitted disease It is believed to be related to: early onset of sexual life, having multiple partners and disordered sexual behavior, as well as smoking.
Patients with impaired immunity due to HPV infection and the development of invasive cancer are those whose body is unable to intervene in the infection and cell damage caused by the papilloma virus.

At the same time, the genotype of the virus is important in risk factors, as there are more than 100 strains of HPV, and about 40 of them have genital tropism. They are classified according to oncogenicity:

The most effective and widely used method, which has been tested in cervical cancer screening programs in many countries and can be performed relatively easily in large populations, is Cervical vaginal cytology or cervical-vaginal cytology, the same Pap test.

Generally, a Pap test is recommended on a regular basis, at intervals of 1-3 years, between the ages of 21 and 65, or 3 years after the start of sexual life, as it is believed that most HPV infections are associated with the first years of sexual life (18-25 years).

• Higher accuracy in detecting intrapithelial lesions'
• Minimal cases of misinterpretation of samples;
• Simple and convenient method of taking a smear from the cervix;
• Additional tests may be performed on a single sample, namely HPV (human papillomavirus) detection, genotyping, and screening for sexually transmitted diseases;
• Slides (subject glass) are processed and stained with a special automatic system, which ensures the reception of high quality and standardized study samples;
• The computer analysis system provides a scan of the obtained smear samples and improves the quality of their study and interpretation, which is achieved by the cytologist paying attention to the microscopic fields that are likely to contain anomalies and classify the smear according to a quantitative risk assessment system.

How to prepare for the test?

To perform a Pap test using liquid cytology, the material is taken by a specialist doctor (gynecologist). To take a smear, you need a special brush and a so-called BD vial filled with liquid, which can be taken, if necessary, in "Synevo" laboratory centers. The doctor must also fill out a special referral form where the patient's data and the type of test are marked. The taken material and the application form are sent to "Synevo" laboratory centers, from where it is sent to "Synevo" Central Referral Laboratory.

No special training is required for the examination, although it is necessary to follow certain recommendations:

- Pap test is not done during menstruation. It is best to take a smear in the middle of the menstrual cycle. Also, in case of genital infections, after their treatment.

- In case of medical-surgical procedures, smear is recommended before manual examination, colposcopy or 24 hours after it, 3 months after the previous test, and polypectomy, postpartum interval should be 1,5-3 months. 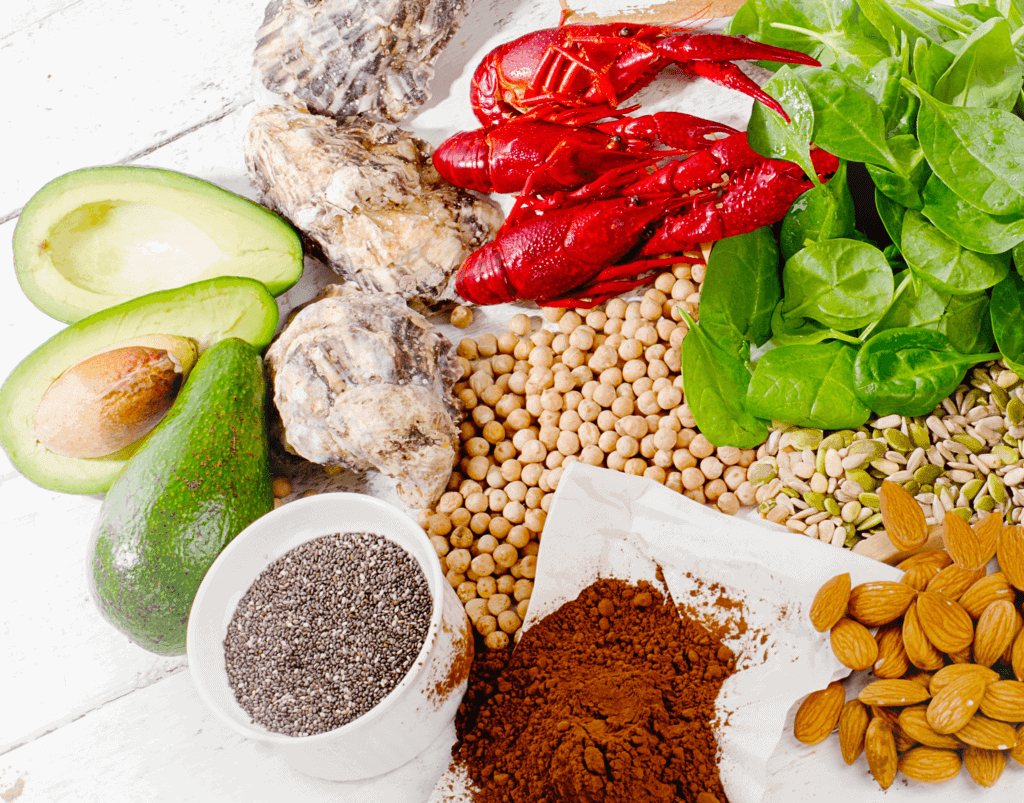 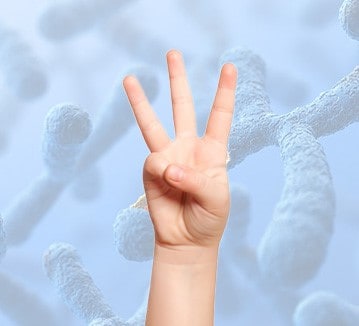 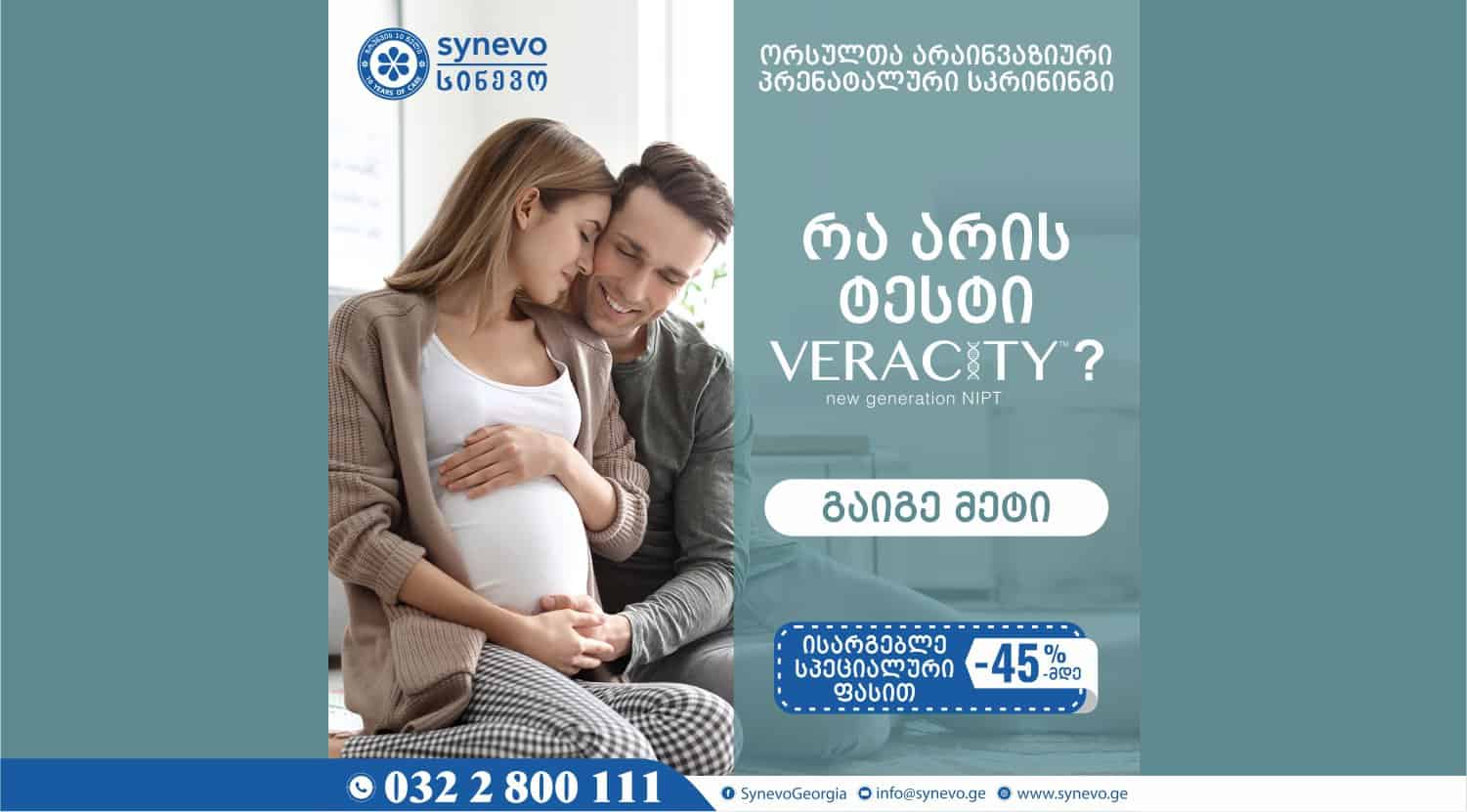